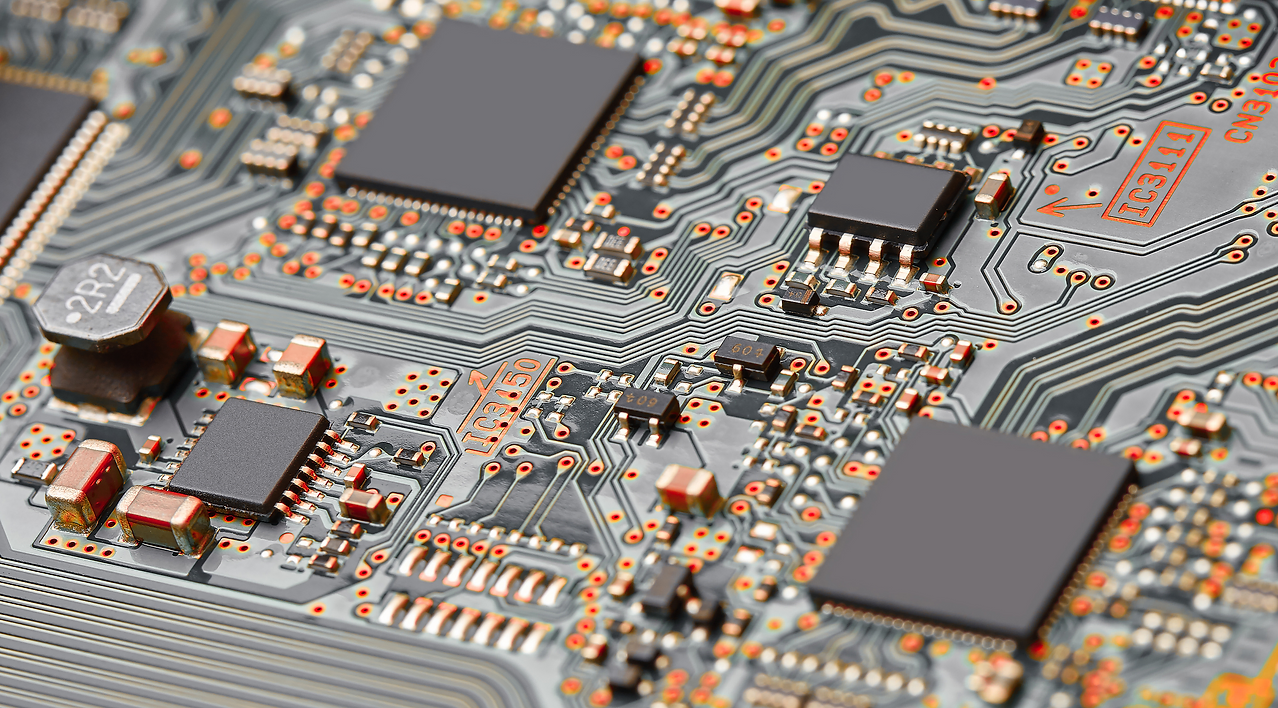 Article printed in Techblast and written by Chris Maguire.

If Andy Garner is correct, iTrackz’s technology will provide the same peace of mind to businesses that baby monitors give new parents.

In fairness to Garner, he was responding to my question at TechBlast’s latest Going 4 Growth roundtable about how he would explain his company’s technology to a classroom of five-year-olds.

iTrackz essentially uses industrial internet of things (IIoT) technology to monitor assets from heavy plant to biomedical devices in a way that is tailored to the asset owner.

Garner explains: “In essence we make sure that businesses know where their assets are, what state they are in and if any associated product or process is still within tolerance or range.

“Imagine running a healthcare facility and not knowing where all your defibrillators, infusion pumps, heart rate monitors and similar are and if they are in calibration have sufficient battery life.

“That would bring about all sorts of wasted time, effort, energy and of course, money.”

Garner is 36 and although he has no regrets about his career choices he wishes he’d launched his own company earlier.

“I’ve enjoyed every single part of my career,” he says. “I’ve travelled all over the world as part of my working life and lived in places like the Middle East and USA – and loved the experiences and people I’ve had the pleasure to work with.

“If there’s one thing I look back and say ‘if only I knew then what I know now’, I would have launched my own business much earlier. On reflection it’s more of a ‘what if’ moment rather than a regret.

“Could I have handled it without the knowledge and experience I now have? We’ll never know.”
He says he’s been building up to running his own business all his life.

“I left school at 16 and did one of the last old school engineering apprenticeships,” he recalls.
“Even at that young age I had dreams and ambitions to run my own business but I was so engrossed in the work that I kept putting the idea of working for myself to one side.

“I remember my Dad sitting me down when I was 16 and getting ready to go to work and his three key pieces of advice were ‘network, network and network’. That’s all I’ve done all my life and it’s taken me all over the world.”

Garner co-founded iTrackz with Peter Rawlinson and although he believes their technology can be a ‘game-changer’ he won’t be making any outrageous predictions.

However he does strongly believe that the growth possibilities are huge for iTrackz.

“Humility is a big thing for me,” he says. “I feel like I’m hanging on the coattails of our tech people. They’re absolute tech whizz kids but they’re less comfortable sitting in front of people selling the product.”